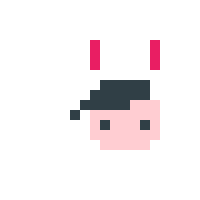 Some random information about someone you don't know

Born in 2001. I grew up with a computer to surf the web with. In kindergarden I won a webkinz for good behavior and immediately fell in love with the internet.

We had a family computer and whenever my dad wasn't using it for work, I was on it taking care of my webkinz, neopets, and dressing up dolls on girlsgogames. I used to play a lot of the old flash games on disney and mattel. Had an extensive polly pocket collection as well as littlest pet shop. 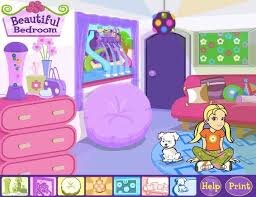 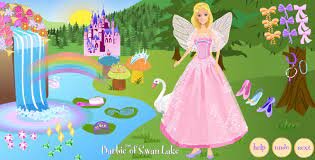 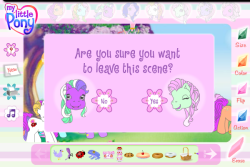 Once I got a bit older I started to read lots of books, warrior cats, A series of Unfortunate Events, the percy jackson series. When I wasn't at school or playing on my ds, I'd be stuck inside another world, reading my books.

When I was maybe 8, I started to play on the family playstation 2. My absolute favorite game was Jet X2O. It's a racing game with jet skis, pretty sick. I've noticed that a lot of the music I'm into now is pretty similar to the sound track of that game.

Funny thing, the start up sound of the PS2 scared me so much, if I had to turn it on I'd press the button and quickly run out the room with my hands over my ears.

Most recess time in elementary school was spent running around with friends pretending we were Warrior cats. My favorite cat was of course Firestar!! I was also river clan, the best one. 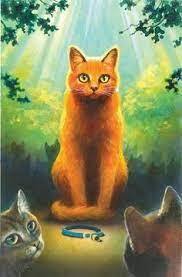 Middle school was fun. I started getting into coloring my hair, got my second lobes pierced at claires. Got super into the MLP fandom, as well as undertale etc. I used to stay up super late watching anime, I can hardly remember any of them but I know I watched a ton. I would spend most of my summers hanging out with online friends on minecraft.

During middleschool I also taught myself Japanese. My parents sent me to a language school after class and I got to learn even more from native Japanese speakers. Around this time also, I decided I wanted to go study abroad. Luckily my parents were able to send me through AFS and I spent a year with a host family during highschool.

Living in Japan was very difficult because I was already pretty decent at Japanese. You'd think it would be easier but I found that since I knew so much Japanese, my host family in a way expected me to act as though I was Japanese as well. I would go to school, attend my club, come home and eat, and then get back to studying in the evening. The only day I wasn't studying or going to club was sunday. Even then I felt as though I was doing something wrong by going out and not staying home to study or do laundry.

I was very fortunate to have had such a great family despite all that. They slowly started to understand my culture as well, and I got to share some of my traditions with them. Coming back from Japan was very hard for me, as I grew so accustomed to life there. My friends would even joke that I should just stay since I'm Japanese anyway. When I went back to my school in the states, no one was really too interested in hearing what I had to say about my experience. I also found that most of my friends just stopped inviting me to go out in general. I guess they got used to life without me and so I just accepted it and spent my last few months at the school by myself.

Senior year, I attended school online and started working as well. It felt pretty awesome to not have to go to school like everyone else, but once they all graduated, I felt as though I was being left behind. I didn't have any immediate plans for college, and I was working a job that I hated. I was struggling with a lot of anxiety and depression all through middle school and highschool and the FOMO made it even worse.

If you've made it this far, I guess I'll keep going. I eventually started working at a bakery and was put under high stress to achieve near perfection and was always expected to move fast. It wasn't an easy job but I got used to it and excelled. I made my way up to being a supervisor but found it was getting to be monotonous. I picked up another job at starbucks and quickly fell into a busy busy schedule. I also started school for restaurant management. My days would look like this, go to first job from 6 am til 12 pm, attend a zoom meeting for an hour, go to starbucks from 2pm til close, go to bed and start again. I hardly had time for anything when I was free, besides fall asleep all day.

This time in my life was very stressful and tiring but I made a lot of good friends as well. When I went to just working one job, I felt even more bored than ever. I went from working nearly 50 hours a week, filling my time up with stimulating tasks, to only working 25-30 hours. My schedule looked the same every week and I felt trapped at work. I've found that I hate routine, and I can't stand having nothing new to do.

I'm currently working as a supervisor at a big cafe and having a lot of fun! Work has been a social space for me and since my job is pretty easy compared to working at the bakery and starbucks, I have more room to do other things and focus more on my schoolwork. This website is in part a way to express myself, but also just because I want to see how much I can do. Many hobbies I pick up I'll soon drop because of the learning curve, but html is pretty straight forward and there's a ton of resources to help me a long the way.

Thanks for stopping by my nonsense page and reading a bit about me, I hope you enjoy the rest of your stay